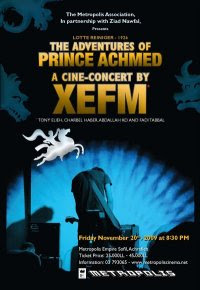 (This event is made with the support of the GOETHE-INSTITUT of Lebanon)
6 comments: 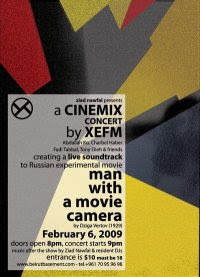